First of all, what are Package Licenses and Package Metrics?

Alongside named user licences, package licences also make up part of your contract. Package licences allow you to use the software functionality you bought where the price you pay is based on a metric. Metrics are typically offered on a tiered pricing model meaning the more you buy the cheaper each unit of entitlement is.

For example, if you bought SAP Invoice Management, the metric could be invoiced, sold in blocks of 1,000 units. If you bought 500 blocks of entitlement, you have the right to process 500,000 invoices per year. If the price per invoice was 0.25, and each 1000 unit block 250, the business would need to pay 125,000 for the software. Their entitlement to use the software would thereafter be limited to operating within the 500,000 invoices worth of entitlement purchased. If they were significantly under-used against this metric they would be holding surplus entitlement, either excess surplus or manageable surplus which may be adequate to cover future operating growth.

Processing any more than 500,000 invoices per year would be over-use, or unlicensed use, of the SAP Invoice Management package, and would require the purchase of additional entitlement.

The catch is that if SAP detects compliant usage they will charge the full list price so you may lose anywhere from 30-70% discount and instead of paying 0.25 per invoice the price will be 0.50. Suddenly an additional 100,000 invoices worth of entitlement ends up costing you 50,000 instead of 25,000 a.k.a double the price.

If they detect you have been operating non-copmliantly for any period of time they could also add back-dated maintenance to refelct the maintenance you should have been paying given that previous maintenance actually paid would have been calculated against a lower SAV (SAP Application Value).

A pretty basic example but understanding which metrics apply will affect accurate packages measurement and any internal processes you have to manage usage of the software within the boundaries of your entitlement.

“Metrics reflect the intended use of the software.”

So far, so simple, but I’ve seen lots of clients get confused with other metrics.

Where I’ve Seen the Confusion

A common mistake I’ve seen with metrics is the difference between users and employees. Remember metrics are supposed to reflect the intended use of the software so the number of employees may be a more appropriate metric than users, regardless of whether all employees access the functionality. Fail to understand these nuances and you can quickly get into trouble.

Other times I’ve worked with clients who understand their metrics, but changes to their infrastructure have caused them issues. For example, the metric could be CPUs or cores on the server. At the time of signing contracts, clients are typically compliant. Roll on a few years however and, unbeknownst to the contract or reporting manager, the server might have been upgraded CPUs added and all of sudden there is an issue.

I’ve also seen system setup cause client’s issues. Business Objects can have concurrent sessions as it’s metric. So, it’s reasonable to assume the system will be set up so that the number of concurrent sessions allowed will not be exceeded, but this is not always the case.

Metrics can also change over time if SAP and the customer group decide another metric reflects the intended use in a better way. Your contract is your contract though and whatever it contains is the metric used for licensing.

“Metrics can also change over time if SAP and the customer group decide another metric reflects the intended use in a better way.”

A Summary of the Key Points:

It is crucial to understand your contracts, package licenses and metrics. A misstep or oversight can have costly ramifications. SAP licensing specialists can review your contracts and give you an independent assessment of your licensing position.

When you have changes to how you use your software, your system or your infrastructure consider whether it will affect your package licences. If you have any questions or concerns speak to a qualified SAP licensing specialist who can review your contracts and give you an independent assessment of your licensing position. 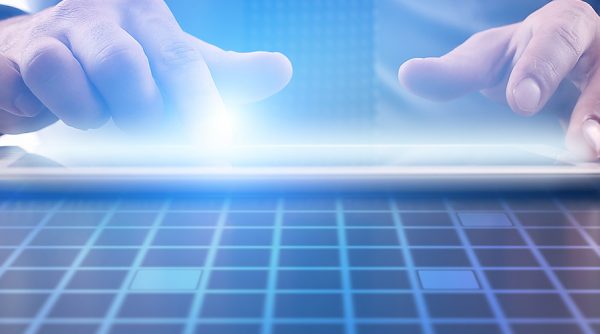 How to prepare for an SAP License Audit 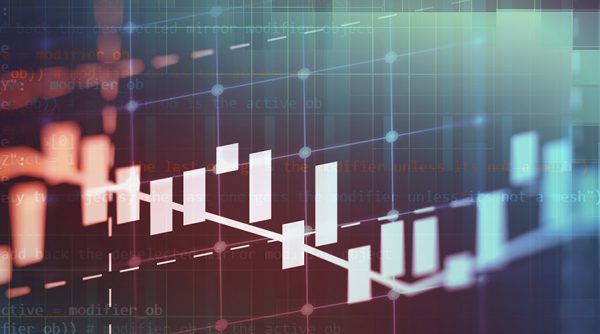 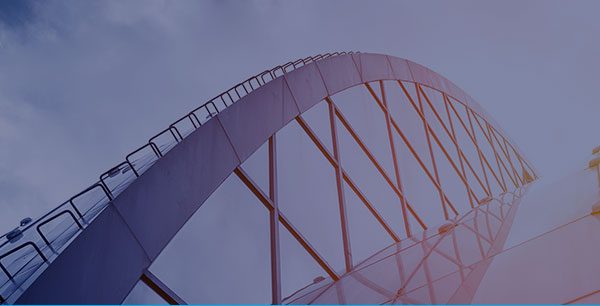 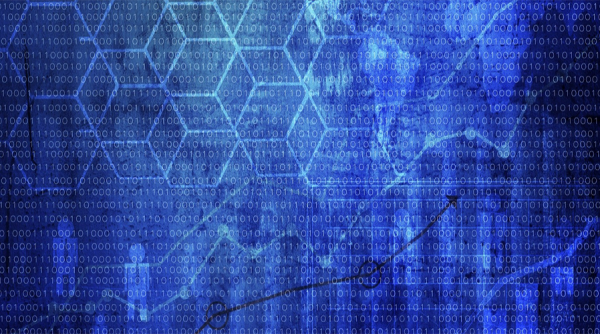